When you are building a gaming PC with a budget above $1000, you would expect the PC to run any games on 4K and virtual reality with no problem. That's precisely what this $1500 gaming PC build delivers. With this computer, you will be able to play any game you want with confidence. This build consists of the newest generation components with the newest features such as ray-tracing and Game Cache.

In this build, we paired up the new 3rd generation AMD Ryzen 7 3700X processor with the RTX 2080 graphics card. This deadly combo will allow you to max out any setting of your favorite games. With this build, we can assure you that you won't need a new gaming PC anytime soon. 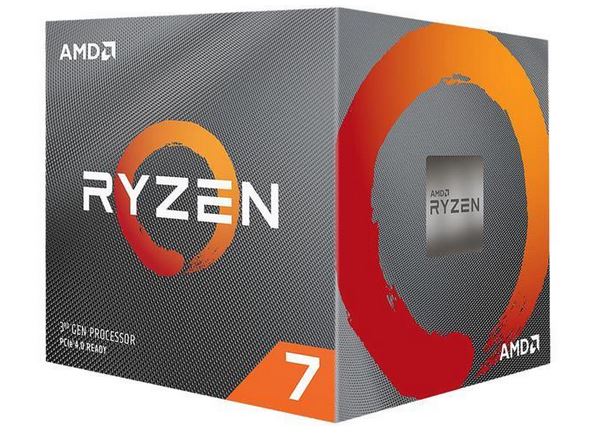 At the heart of our PC gaming build is the AMD's Ryzen 7 3700X. This processor is one of the newest AMD's products that implement the 7-nanometer technology which makes your processor cooler and more efficient than ever. With 8 cores and 16 threads, this processor brings immense power that will power your gaming needs for many years to come. This processor also comes with all new AMD Wraith Prism CPU cooler that has LED lights which will make your build look awesome. 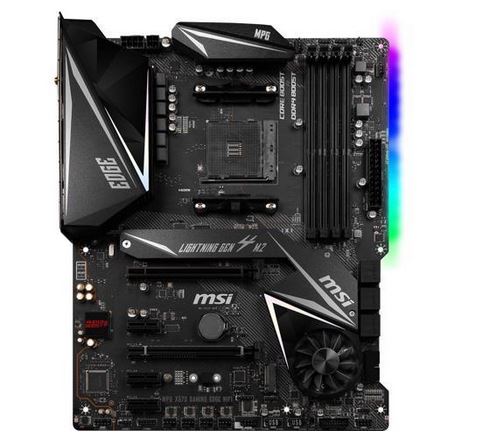 The MSI MPG X570 is a beautiful motherboard that will not let you down. This motherboard supports very high memory speed going up to 4400Mhz. It implements various technologies such as M.2 Shield Frozr which allows for high-speed M.2 SSD 64Gb/s data transfer and also prevents SSD thermal throttling. The fan activity is automatically set by the current temperature of the chipset and has options to be turned down for complete silence. This motherboard also has some amazing RGB lighting that will further enhance the look of your gaming PC. 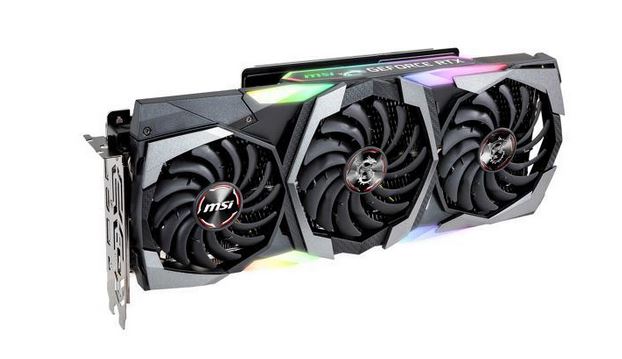 When picking out the graphics card, the MSI's GeForce RTX 2080 GAMING X TRIO was a definite outlier. The RTX 2080 cards have amazing performance and will run any of your most graphically complex games with no questions asked. The card has RGB lighting which combined with the pricing makes this graphics card one of the nicest and best choices in such price range. The design of the card itself is not just for the looks as it also helps to keep the temperatures down.

For the RAM, 2 sticks of 8GB set on 3200MHz will do the trick. Currently, the RAM prices have dropped down to ridicule figures when compared to what it used to be a couple of years ago. A new gaming PC that has a budget of over $1000 should always have at least 16GB of RAM. The same story applies to our build. Going with the flow of our build, you can always pick up some RGB modules such as the TridentZ, but in our opinion, this gaming pc build already has enough of RGB lighting.

Intel 660p Series M.2 2280 1TB is a perfect pick for our build. Having 1TB of memory will provide you with the ability to store numerous amounts of games. Having only an M.2 SSD will not only make our build much faster than compared to a regular SSD and HDD but will also make it look less cluttered so that our build doesn't represent total chaos 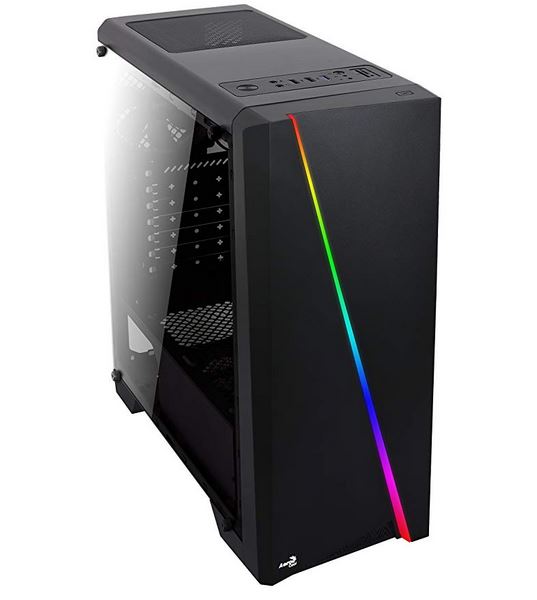 AeroCool Cylon RGB Mid Tower is a perfect case for our build. This gaming PC case is not on the expensive side of the spectrum but still provides us with a beautiful look. Our reasoning behind it is that the gaming case itself doesn't directly increase the performance of our rig, therefore, spending an excessive amount of money on a case would bring not a lot of benefits.

For the power, we chose to go with the CORSAIR CX Series CX750 PSU. It gives off 750 watts of power which will easily be enough to power our build. It also comes from a reputable brand, Corsair, which is important because a faulty PSU can ruin your other components such as the motherboard which would add unnecessary problems that could have been prevented.

This $1500 gaming PC build will not let you down. It's an immensely powerful, as well as a beautiful piece of technology that you would be proud to say is a creation of yours.