The Intel i5-7400 is a 7th generation processor that utilizes Kaby Lake technologies. It comes with four cores, four threads and a base frequency of 3.0 GHz.

The Intel i5-8400 is an 8th generation processor that employs Coffee Lake technologies. It has six cores, six threads and comes with a base frequency of 2.80 GHz.

What's the difference in performance?

Since i5-8400 is a newer and a more expensive processor, it would make sense that it would also be a lot more potent than the i5-7400. And it is, and according to userbenchmark, the i5-8400 is 38% better than the i5-7400. While the i5-8400 has 38% better performance, it only costs about 5% more. Knowing this, it would make sense to upgrade to a newer and better processor, but there is one issue. The problem with upgrading between these two processors is that they lay on different chipset motherboards.

The problem with upgrading 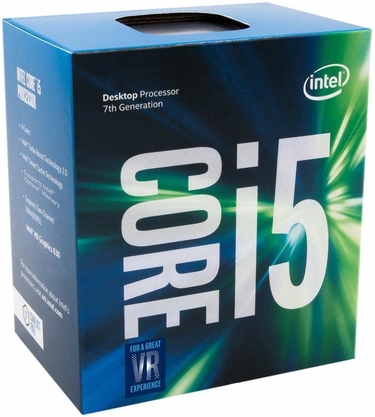 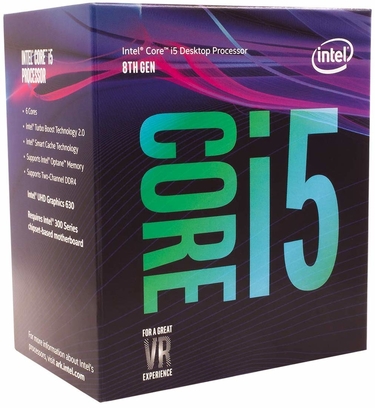 If money is not an issue to you, instead of buying a whole new motherboard and a processor, either purchase an entirely new system or at least consider getting a lot stronger processor such as the Ryzen 5 3600 and pair it up with AM4 motherboard.

If you don't have the money, consider buying a used processor that is compatible with the i5-7400 such as the i7-7700, by doing it, you would save a lot by eliminating the need to buy a new motherboard.