Which one is a better buy GTX or RTX? | PCNewsDaily

Which one is a better buy GTX or RTX?

By Jake Adams. Last updated: December 1, 2019
Trying to choose a new graphics card but can't decide if RTX is worth the extra cost? Don't worry, here is an article that hopefully will clear upon which one to choose, GTX or RTX. 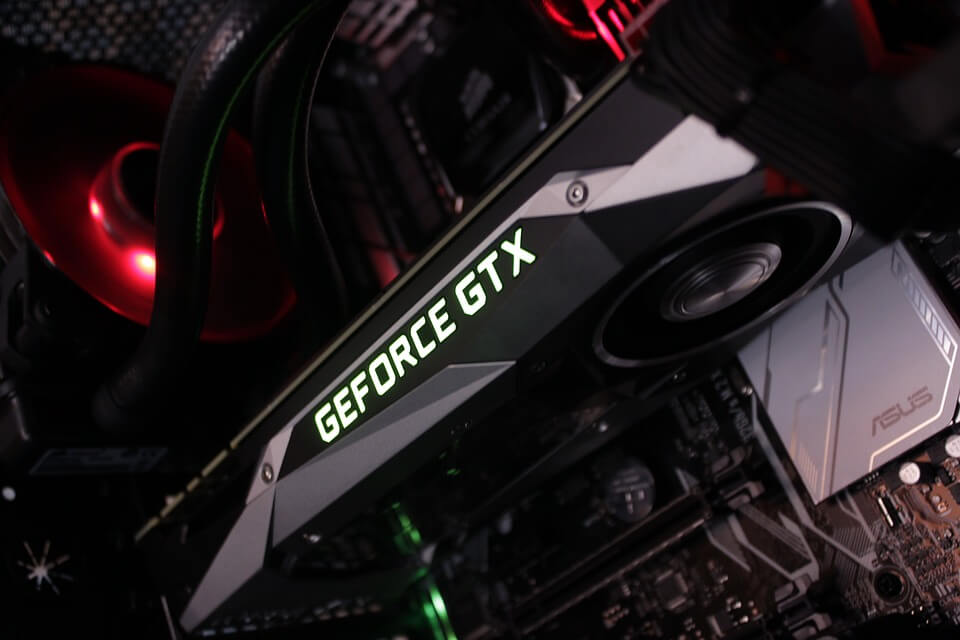 Throughout 2019, the gaming community has been flooded with numerous releases of new generation graphic cards such as the Nvidia's RTX series and AMD's Radeon VII series. If you got lost in these new releases don't worry, you're not alone. Today we are going to analyze the differences between the Nvidia's GTX and RTX series and determine which one is a better buy.

RTX vs GTX which one has a better price per performance?

For this comparison, we're going to use the GTX 1080 ti and the new RTX 2080 ti. According to UserBenchmark, RTX 2080 ti is 29% more expensive, but also 30% more powerful than the GTX 1080 ti. So based on the results, the price per performance for both of the cards seems to be the same.

The main differences between the RTX and GTX series are that RTX comes with the latest GDDR6 memory, new Turing GPU architecture, and the all-new ray-tracing technologies.
The GDDR6 memory that the RTX cards have is the most advanced type of GPU memory that crushes high-end 4k gaming, virtual reality, artificial intelligence, and crypto-mining.

RTX is unquestionably a better buy. If you have the money, choose RTX over GTX. If you can't afford RTX 2080, don't try to buy something like GTX 1080, but rather think about something like RTX 2060. While RTX cards are a little bit more expensive, they are also more powerful and much newer and therefore will not depreciate as fast as any GTX cards.